a royal case of morning sickness

Greetings all,
I had this post typed up a couple of days ago, in line with the ridiculous international coverage of Princess Kate's morning sickness.  I had morning sickness 24/7/9 & it wasn't pleasant, at all, i was rendered unemployable (which wasn't at all useful as i'd just finished 6 years of Uni & some $$ would have been handy) alas, all i could do was swim & eat fruit (fruit was easier to bring up that anything else, ick!!)  I was hospitalised each pregnancy for morning sickness & yes, the only time i felt happy & hungry while pregnant, was on a drip, in an air conditioned private hospital, with delicious meals being brought to me.  My princess moments. 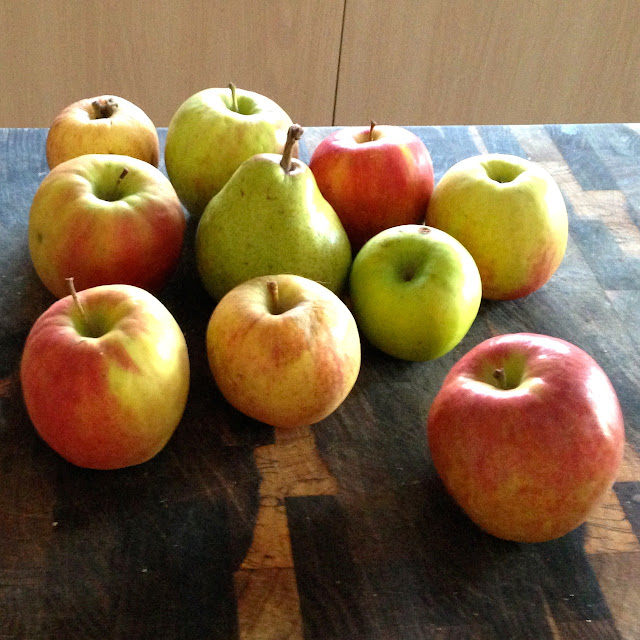 In my original post i wanted to say how annoyed i was with all this 'twin speculation' as she's so acutely morning sick.  With the best obstetricians in Great Britain caring for the princess/ duchess, i'm pretty sure someone has pulled out the ultrasound machine to confirm single, twins or more.  So can the newsreaders just shut up about it already!! 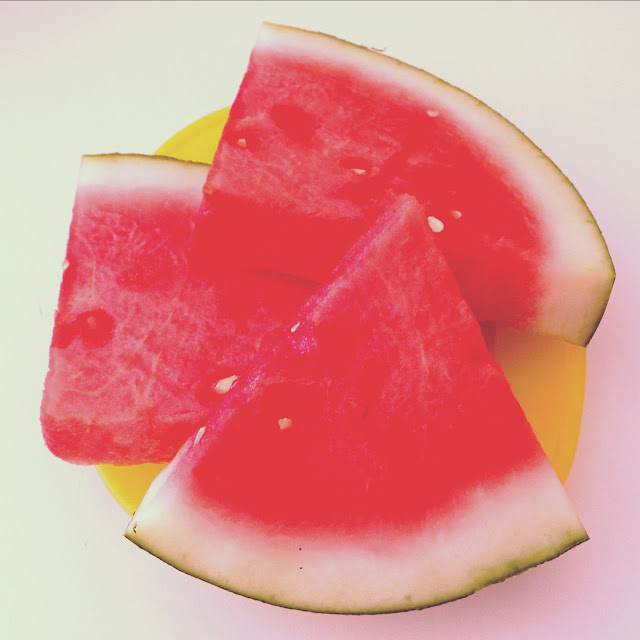 However, this prank call from an Australian radio station to the English hospital where Princess Kate was receiving treatment, where radio hosts pretended to be Queen Elizabeth & Prince Charles checking up on her . . . where they were actually put through to the ward nurse & actually treated like 'royalty' . . . now the lady who put the call through - has committed suicide . . . it's so incredibly sad.  I haven't been following all the social media on this tragic turn of events, however, i've heard on the news the radio announcers received death threats & 'blood is on your hands' comments.  This is something absolutely no one could have predicted, Prince Charles himself even laughed off the stunt, but it just goes to show - bullying, pranks & indirectly humiliating anyone, for entertainment - you have NO idea how they are going to accept it.  Ever.  This is a huge warning to everyone out there, that what might be funny to you, might be extremely embarrassing & devastating to someone else.  Especially with instant-media-coverage.  The instant Twitter & social media hate, is alarming & grotesque.  Yes, a tragedy has occurred from a prank which should never have worked in the first place, however, let's learn a lesson from this, not bring more hate into the world.  Love Posie

could not have put it better- hoping everone learns something through this...

Mother Down Under said...

Well said!
I feel for Kate...being pregnant is tough enough without the entire world watching you and waiting. And I am sure once she has the baby there won't be much relief as she will be expected to be the perfect mother.
I have only read headlines and heard new snippets about that prank call but the whole situation sounds like such a senseless tragedy.

Thank you for this post Posie, I read about this sad news this morning. It is just so devasting. I understand she leaves behine a husband and two sons - and at this time of year it will be so much more painful to those she has left behind.

Well said, I really feel for the poor family of that nurse, it's absolutely terrible. As for the pregnancy, royal baby etc. - I wish they'd all just shut up about it. Who cares?! Millions of other women all over the world are going through exactly the same thing right now, it's not news! This royal obsession is completely beyond me... Have a lovely weekend xo

I hope those Aussie DJs never get to work again and will never be able to look themselves in the mirror either.