on the weekend i went to Guns Guns Guns

Greetings all,
Sunday was Open Day at the Australian War Memorial annex/ archives/ storage hold & it was like walking into Guns Guns Guns, Guns'R'Us & Guns Galore. 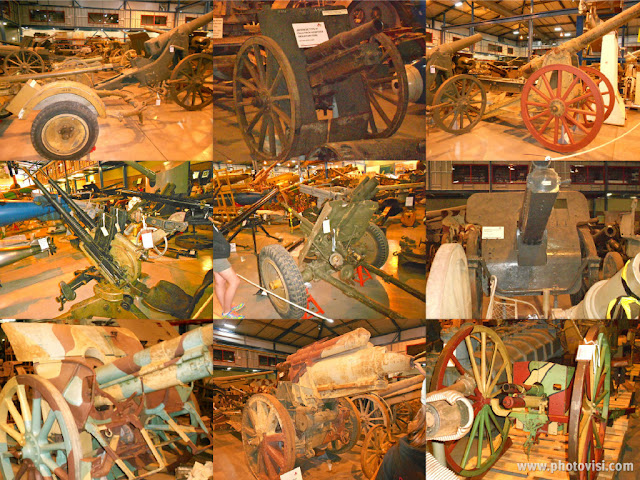 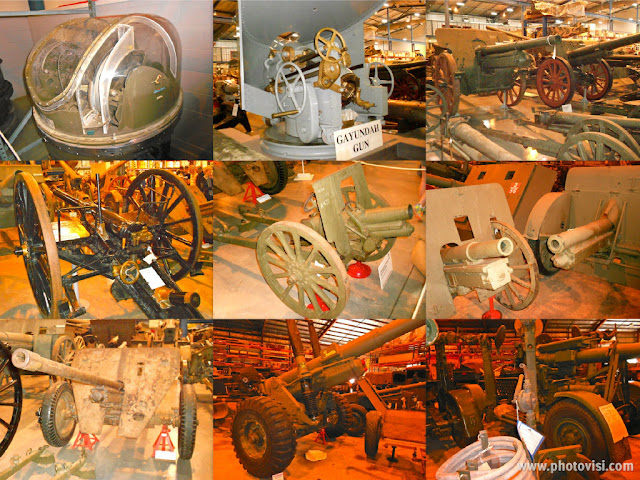 Then it was Planes Planes Planes with Bombs Bombs Bombs, the odd torpedo & the G for George Lancaster Bomber mission board - i've seen a documentary on this RAAF plane & crew - incredible work against the odds (read: superior German Air Force.) 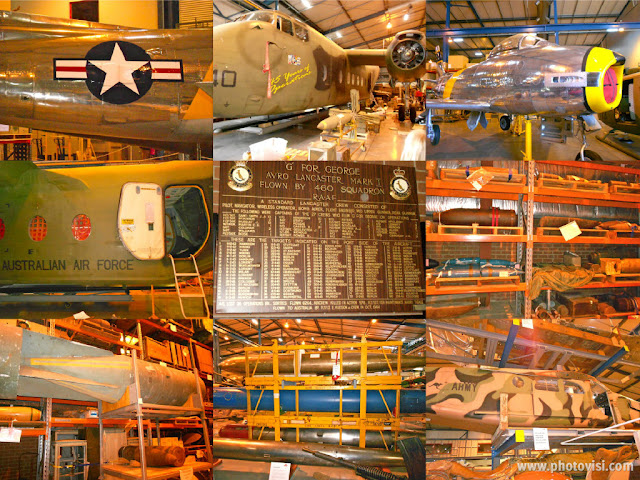 Then it was Tanks Tanks Tanks.  Little boys were running around asking their fathers a million questions, except my little boy, who has grown up around tanks & armoured personnel carriers, so we focused on the history (my husband knows EVERYTHING) but considering we'd just spent 3 hours at the Australian Institute of Sport in the sun, running & jumping, nerves were frail. 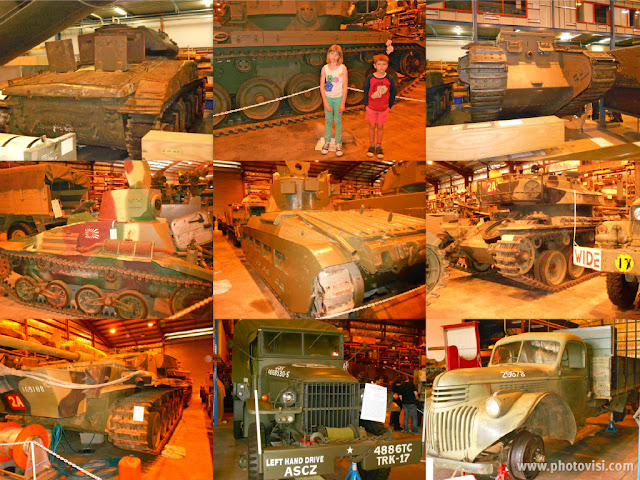 If you listened, you could hear parents & grandparents telling their children who in the family would have used which equipment - tanks, planes, helicopters, trucks, cars, motorcycles & my favourite - the Light Horse.  My great uncle Rupert was a Light Horseman at Gallipoli (he was a jockey) taking his own horse with him & heart breaking, had to leave him there. 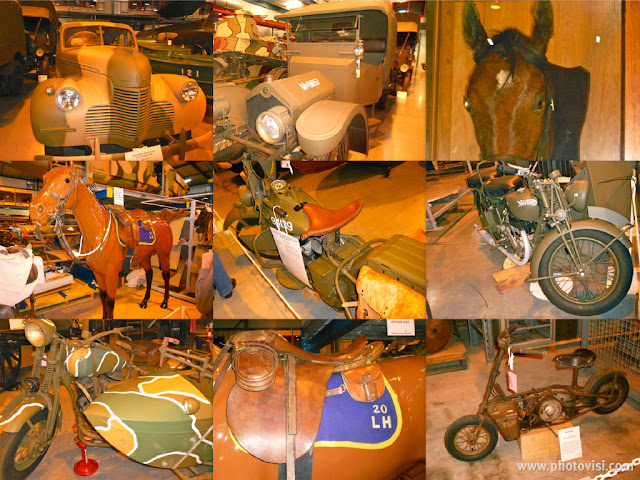 It was fascinating to see the restorations, archaic equipment & how advanced warfare has come.  There was amazing brass band music as we walked in & the Federation Guard Precision Drill Team spinning their weapons & doing tricks, fantastic entertainment while in the queue to get into the hangar.  I think we'll go again next time (has taken us 5 years to get in there) & take the good camera.  More free activities/ gold coin donation in Canberra.  Love Posie

lots of history collected and housed there!

I always enjoy the war memorial

i watched a fantastic doco on sbs the other night about the war horse. it was so heartbreaking, but gave me such an insight into how much these beautiful animals contributed. i feel for you great uncle, it would have been gut wrenching to leave his loved friend behind :(

It's things like this I miss living in the country. Although our local rural museum has a fantastic collection of old, tractors, ploughs and harvesters!

I haven't been to the war memorial since i was a teenager so loved looking at your pics Posie! I could spend ages wandering there...although perhaps not with the 2 yr olds in tow!

I live in Canberra and missed this again. Looks interesting though. Thx, Kate

Oh the War Horse, that was a heart breaking & amazing movie, the stories behind the horses are incredible. Love Posie

I would like to thanks a ton for the work you've put in writing this web site. I am hoping the same high-grade webpage post from you in the upcoming also. The fact is your original writing abilities has inspired me to get my own site now. Actually the blogging is spreading its wings fast. Your write up is the best example of it.